Every End is a New Beginning

It was almost a year ago when I participated in Vlog Every Day in August (VEDA) on my YouTube channel. It was my second vlogging challenge I had participated in and sometimes I would follow the topics that the community was posting about. One of the topics was to share a goal. Well, in sharing my goal, I shared a big secret. I had only told a few people about it before and I can’t believe that on that day, I broadcast it to the world (or the several regular YouTube viewers that I had) that I want to leave my career to become a work-at-home mom. It was terribly bold and silly of me to put something like that out on the Internet but I think it illustrated how serious I was about achieving my goals. While I spent the last school year fretting over who may have seen my video and whether or not I would be fired, I also worked hard to make sure that I could follow through.

After scrutinizing our budget, wrapping up tasks at work, and collecting as much information as possible on flexible telecommute jobs that I could perform from a home office, I did actually bite the bullet and resign. Almost a month later, I am still feeling a little bit conflicted about what I am going to do next, but sure of my decision. As I expressed in my video (watch below), I have to do something to bring in some money if we want to keep living the life we have created for ourselves. The question is still shall I be my own boss, where the income is unknown and could fluctuate drastically or do I work for a paycheck and submit my schedule to the will of someone else? Not that it has to be solely one or the other. But these are questions I am still asking myself.

It’s so weird. In case you didn’t already know, I have been teaching for fourteen years. That’s fourteen summers that have been all mine. Today is the second day of this summer break- but also the second day of me not having a job to return to at the end of the season. I’m elated and terrified at the same time.

My plan is to take the month of June to recover from the shock and rejuvenate. We have two amazing family vacations on the books this month so I plan to enjoy them both without a worry. I’ll continue working on my store and try freelance work (tech, graphics, websites) a bit before I start sending out applications. I know I will get out of it what I put in, so I’m prepared to do what I need to make this work. It’s going to be a journey, here’s to new beginnings!

How to Get Your Man to Wear Disney

I spend my time on the interwebs as Atomic Lola and I just love connecting with other mommies about raising tiny humans, decorating a house, shopping and blogging. I have a huge passion for technology, social media and personal productivity. I love to post vlogs on my YouTube channel, click here to check it out. Connect with me online!

My thoughts in categories 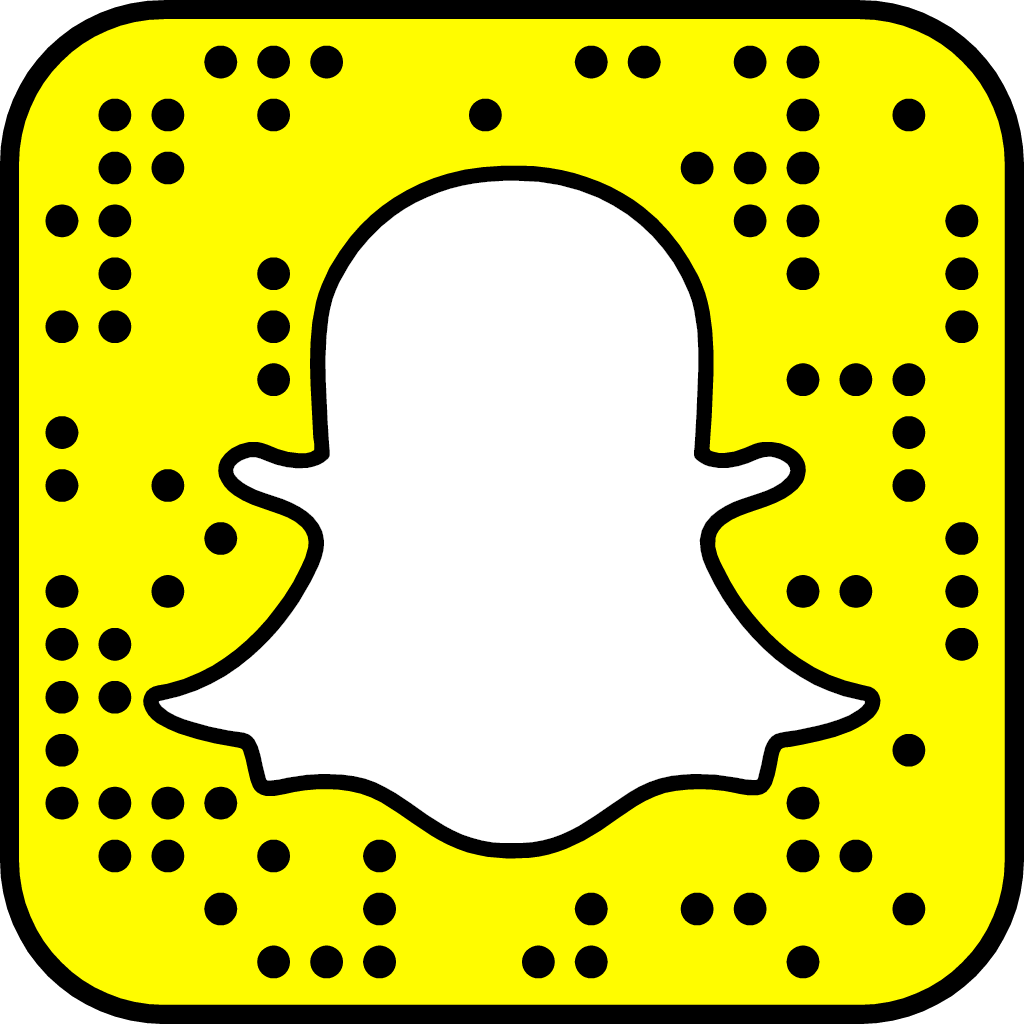